A t the extremity of the perspective of the Pope's Palace square, the harmonious shape af the Petit Palais makes an elegant counterpoint with its impressive neighbour.

The Petit Palais is also called the "Archbishops palace". It was originaly built in the early 14th century by the cardinal Bérenger Fredol, extended by the cardinal Arnaud de Via, pope John 22's nephew. In 1335, when the pope Benedict XII decides to build the Pope's Palace , he buy the palace and transfers there the Avignon bishop's house.

During the Great Western Schism troubles (1378-1414), the Petit Palais was fortified, bombarded and besieged. The bishop Alain de Coëtivy repared it and a few years later its external shape changed : its Middle-Ages shape turned into a Renaissance palace, according to a new era. 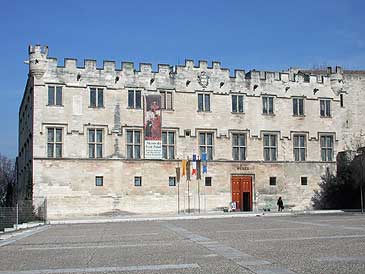 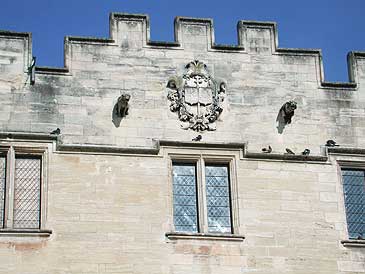 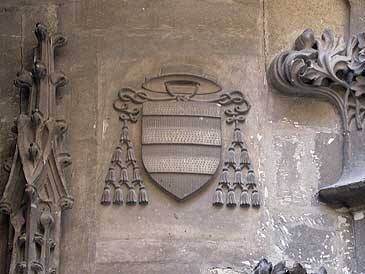 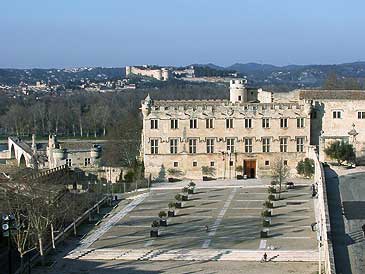 The Renaissance façade was built in the late 15th century by the Avignon archbishop Julien de la Rovère, futur pope Julius II, one of the greatest of the Renaissance time, a warrior and Arts patron. The palace was nationalized and sold during the french Revolution.

The Petit Palais houses since 1976 a museum dedicated to painting and scuptures of the late Middle-Ages and early Renaissance.

The italian primitive paintings collection is one of the greatest in the world and deserves absolutly a visit. You can see the report on the Petit Palais Museum. 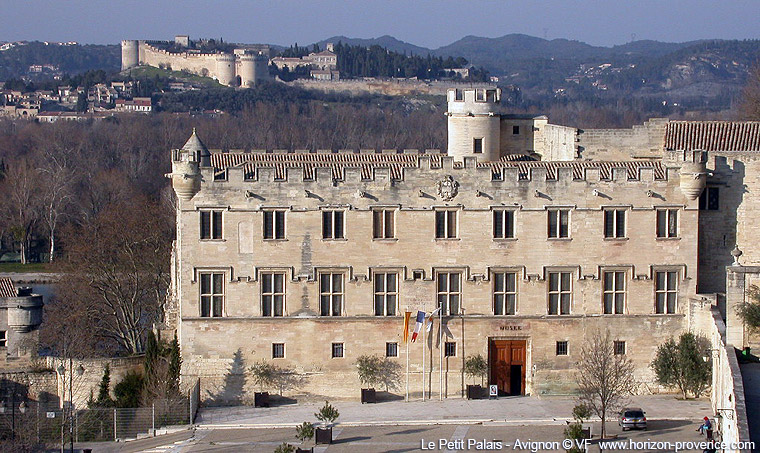 Enjoy your tour of Avignon :