Saint-Rémy de Provence in the Alpilles 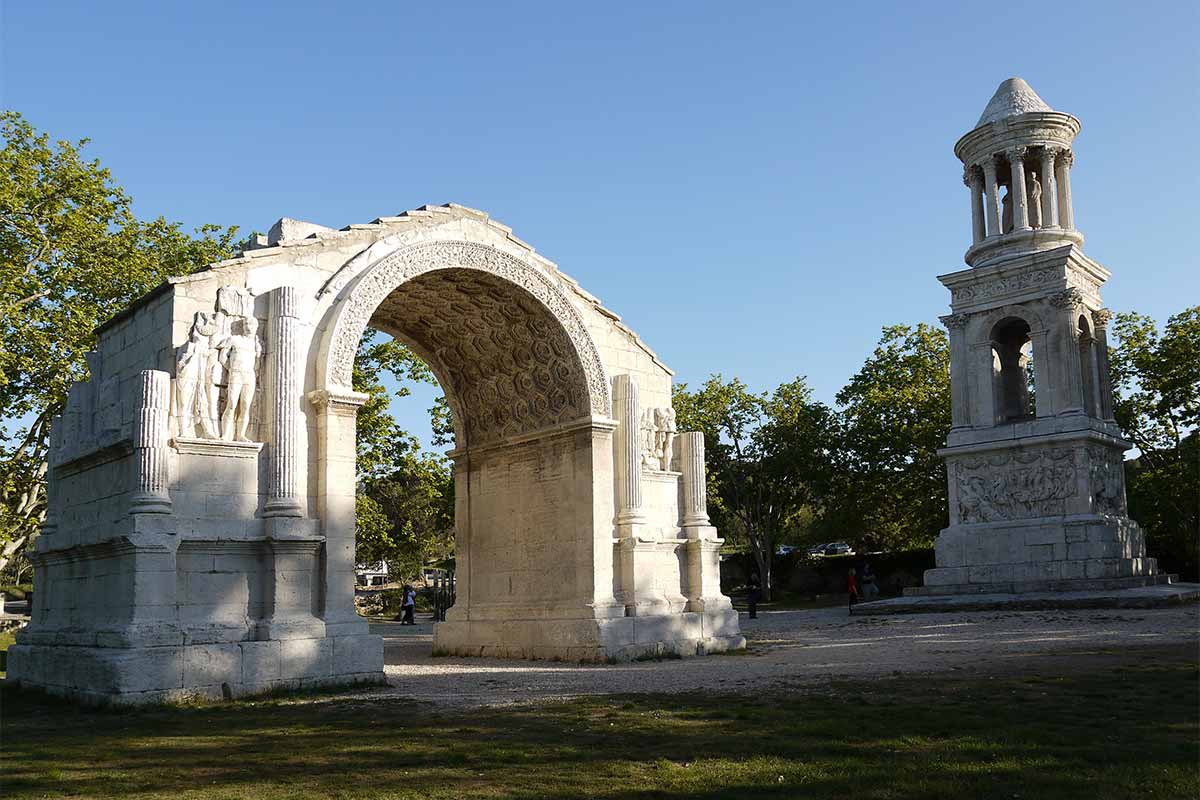 Small capital of the Alpilles region, Saint Remy de Provence has the appearance of the Provencal city : sunny lovely, traditions loving and maintaining a typical Provencal lifestyle. In recent years, Saint-Rémy even get a kind of "people" character, some very famous people come to relax quietly away from paparazzi and splendor of the "jet set". 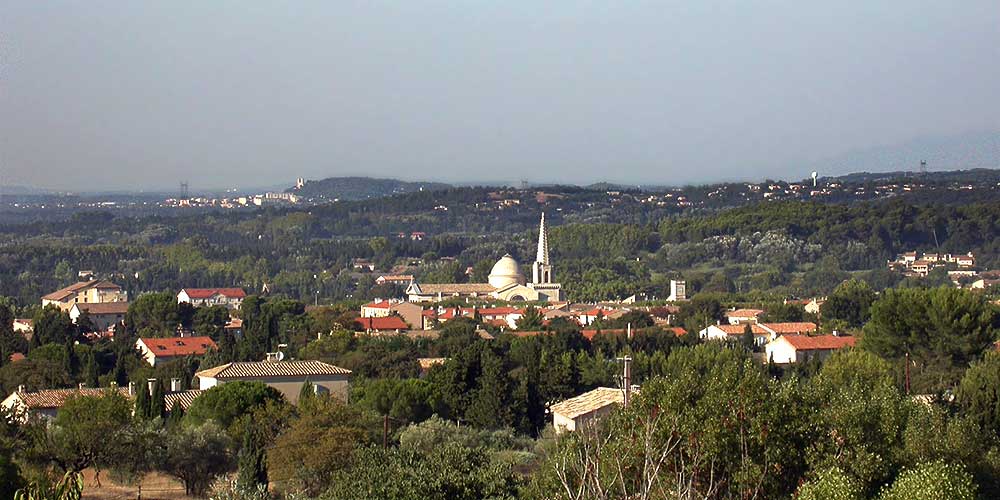 Boulevards and cafes protected from hot summer sun by the foliage of the trees have replaced the old walls that surrounded the old town of Saint-Rémy. Mistral-Mondragon mansion and the Sade mansion both dating from 15th century, are two of the most beautiful buildings in the city. The first houses the Museum of the Alpilles, of museum "modest Arts and Ethnology" dedicated to the knowledge of the Alpilles. The Hotel de Sade hosts the archaeological museum with objects found in Glanum. 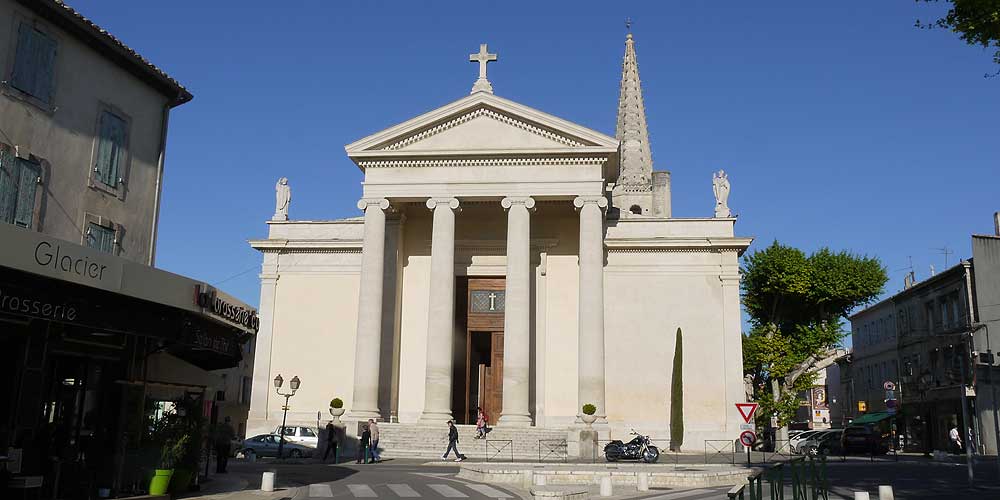 Nostradamus, the famous astrologer, author of predictions in obscure quatrains form was born in Saint-Rémy de Provence. He is very famous since his lifetime untill today. Another celebrity, the painter Vincent Van Gogh had ​​a long stay (almost a year) in Saint-Rémy de Provence, in the Monastery of St. Paul de Mausole, a psychiatric facility where he came by his own will. His period in Saint Remy was very productive, with more than a hundred paintings and some of his most famous masterpiece works. Open to visitors, the Monastery of St. Paul of Mausolus is still a psychiatric home.

Close to the monastery, on the road to Les Baux-de-Provence Antiques of Saint Remy de Provence are unmistakable: a cenotaph mausoleum and a triumphal arch remarkably preserved to ensure the roadside. Those Roman monuments are part of the Roman city of Glanum, galic then prosperous Roman city at the foot of the Alpilles. It was abandoned after its destruction during the barbarian invasions in the 5th century . Its inhabitants came to settle lower in the plain of Saint Remy. Glanum was forgotten and then rediscovered in the early 20th century. Its ruins can be visited. 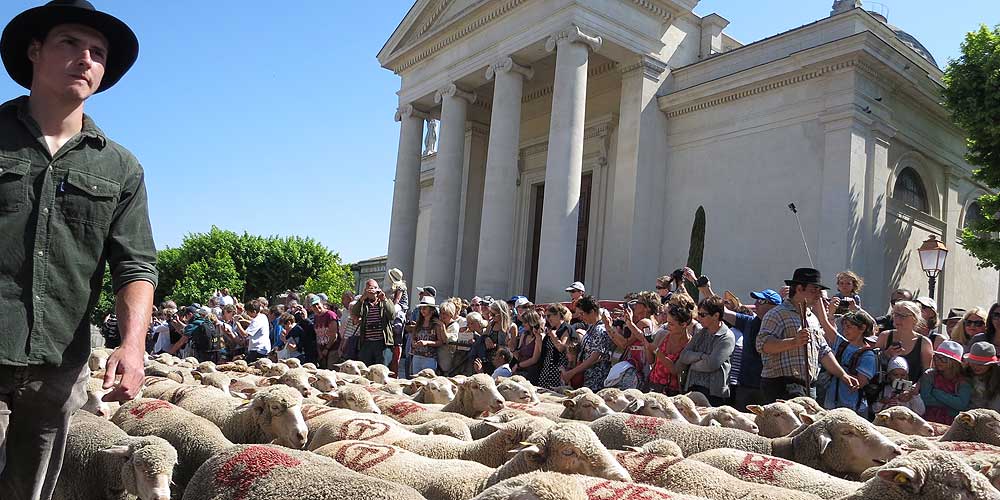 Saint-Remy de Provence has a well-established tradition with bulls, a abrivado held August 15 at the annual Feria : bulls are released into the center of the city. During the Feast of Pentecost transhumance, sheep get through the city on their way to summer pastures. 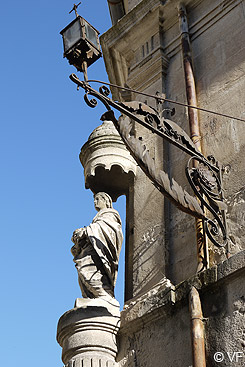 Things to see and do in Saint-Rémy-de-Provence

The town of Saint-Rémy-de-Provence in the Bouches du Rhône, in the Regional Natural Park of the Alpilles.