Arles and the Camargue

In Camargue the borders become uncertain, between Languedoc and Provence, the river, the sea, the earth and the sky are mixed. In this vast area of 150,000 hectares of lagoons and ponds where flamingos and other migratory bird species roam, people raise horses and bulls, remaining faithful to the traditions of the guardians. It is a large natural area to be discovered on foot, by bike or by car, from the vast fine sandy beaches to the heritage riches of the cities. 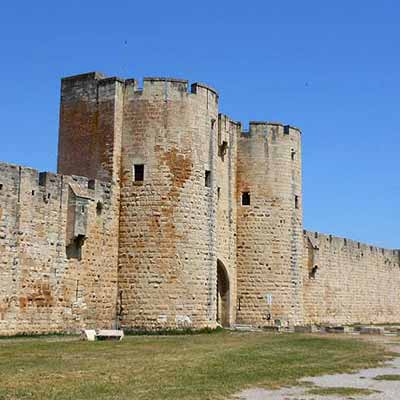 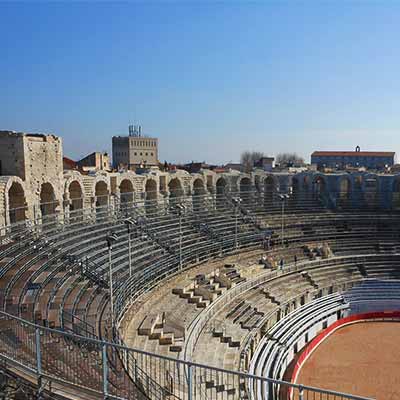 ArlesArles, a Roman and medieval city, is a cultural capital of Provence 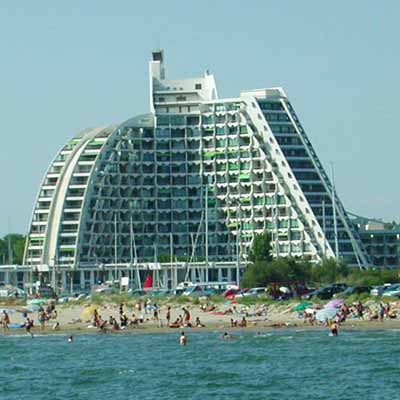 La Grande MotteA seaside resort on the banks of the Camargue, designed by architect Jean Balladur. 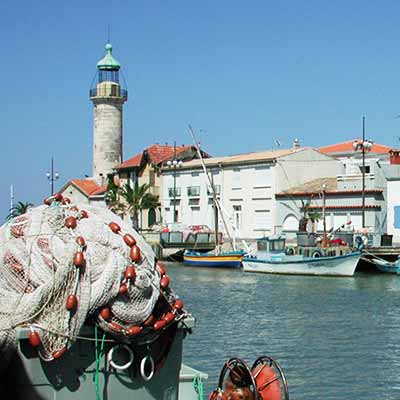 Le Grau du RoiWalk in the seaside town of Camargue, traditional fishing port and on the beach of Espiguette 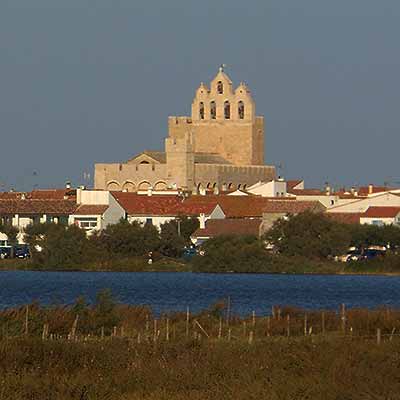 Saintes Maries de la merOn the shores of the Mediterranean Sea, it is a port, a seaside resort and the spiritual center of the Camargue.