Around the Mont Ventoux

Mont Ventoux is the Giant of Provence, a solitary and haughty sentinel that dominates the Rhone Valley and whose view leads to the Mediterranean Sea. Its territory offers tasty wines of Ventoux AOC wine, muscat grapes, cherries and perfumes of lavender and truffles. It is an exceptional natural site, a "Parc Naturel Régional du Ventoux" will be created in 2020. Mont Ventoux is also in the popular memory the scene of legendary sporting feats during the Tour de France and for thousands of cyclists who rush on its slopes to reach its summit. 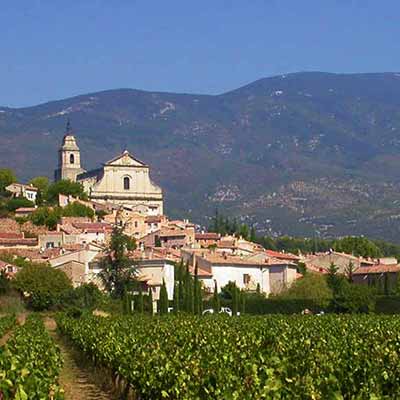 BédoinBédoin, this village at the foot of Mont Ventoux is well known to cycling enthusiasts. 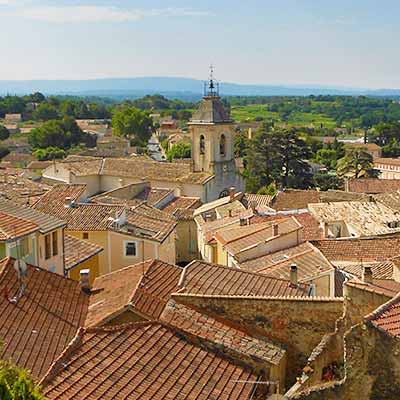 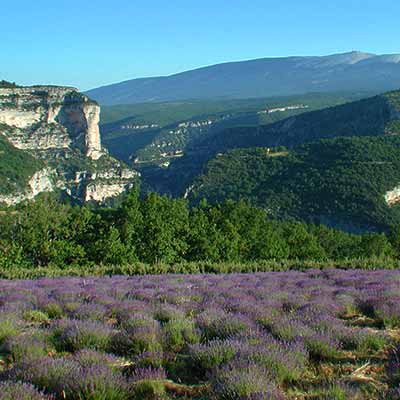 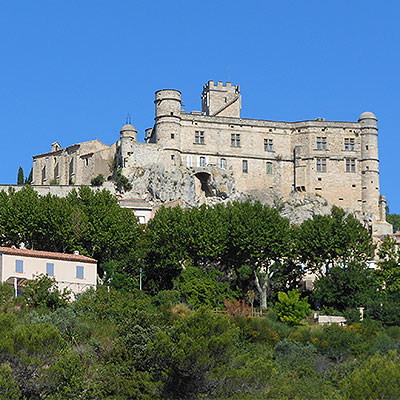 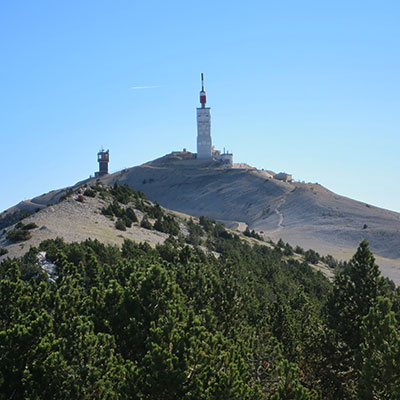 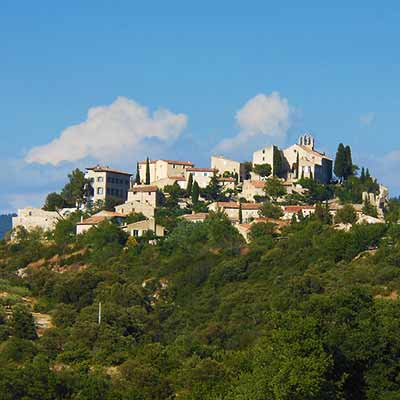 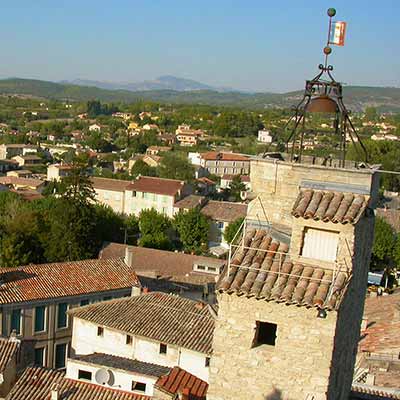 MalaucèneA pretty Provencal village in the north of the Vaucluse at the foot of Mont Ventoux. 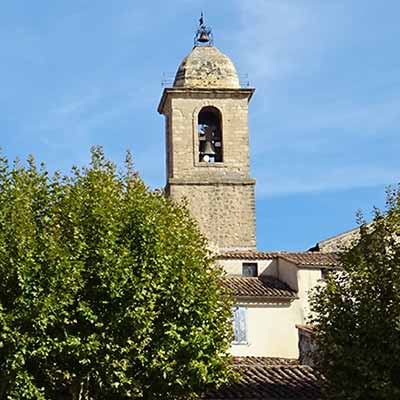 MormoironDiscover the charming village of Mormoiron at the foot of the Ventoux, the Salettes swimming lake, the Ochres trail and the richess of its terroir. 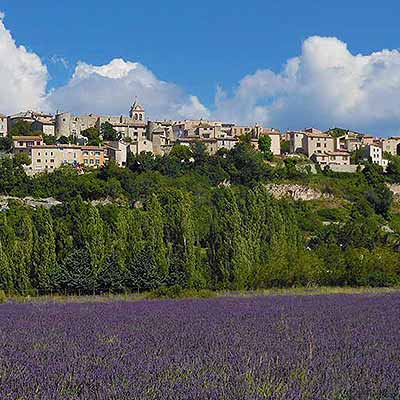 Saultin the Provence of lavender, between Mont Ventoux and the Albion plateau 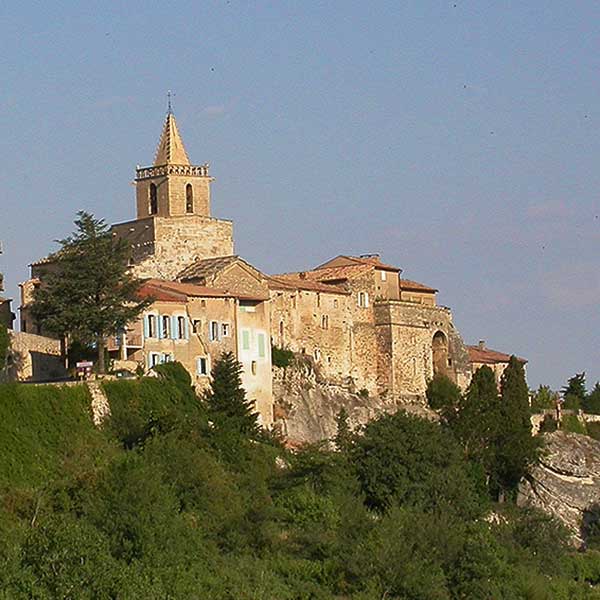 VenasqueDiscover Venasque, the first capital of the Comtat Venaissin, classified among the most beautiful villages in France.