the village > history > the Cherry of Venasque > Photos > Information

Venasque, amongst the most beautiful villages in France

Venasque is a village perched on a narrow and steep rocky spur, leaning against the Monts du Vaucluse, it offers a picturesque profile. The village overlooks the Nesque, the small river which, after digging spectacular Gorges a little further east, discreetly passes at the foot of the eminence. From the village above, the panorama is superb towards the Comtat Venaissin and Carpentras plain to the west and facing Mont Ventoux to the north. The village of Venasque has been classified among the most beautiful in France since 1992. 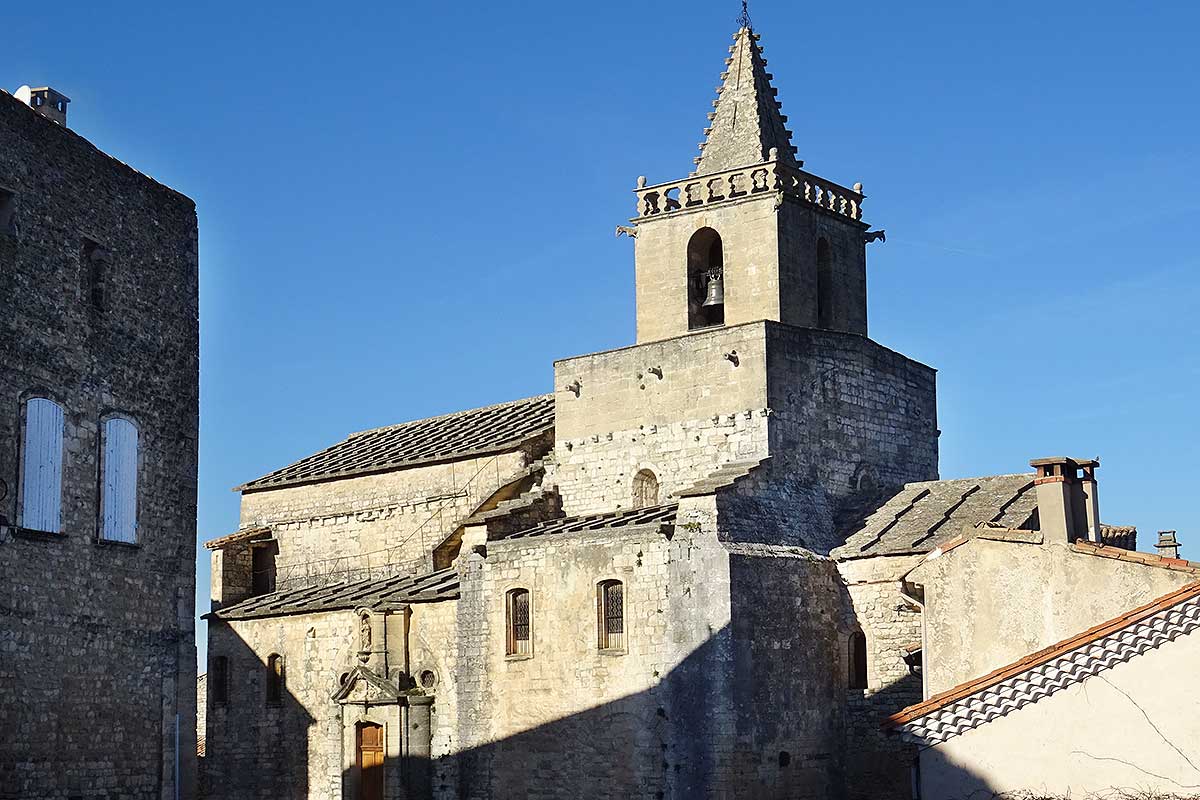 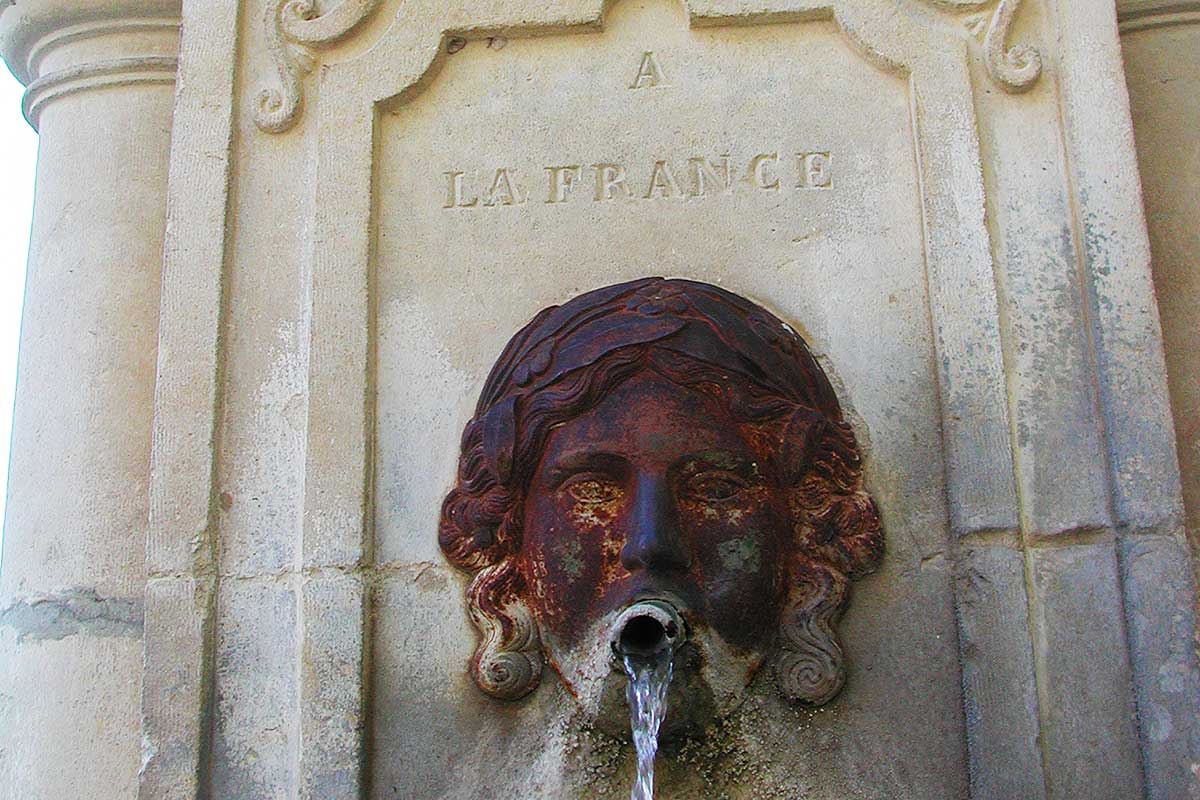 The old village of Venasque is all long: narrow on its rocky spur, it extends around the Grand Rue and the rue Haute. The access to the village from the south-east, the only easy way to the village, is defended by ramparts and three large belly towers. These are the impassable Saracen Towers, they date from the Lower Roman Empire, their shape is of Gallo-Roman style..

On the other side of the village, Notre-Dame church, a 13th century Romanesque church, houses a magnificent painting from the Avignon school (1498), and a 6th century baptistery, one of the oldest in France, whose construction is attributed by legend to Saint-Siffrein, Bishop of Carpentras.

Venasque will delight lovers of old stones, you can admire the fountains and wash houses where for centuries the inhabitants used to get water. Running water was installed in the early 1960s.

The Cherry, "Red diamond of Provence"

At the foot of Venasque lie vineyards whose grapes produce an AOC Côtes du Ventoux, but Venasque is best known for being the land of Cherry, the "red diamond of Provence", a high-end fruit that benefits from a registered trademark "Cerise des Monts de Venasque" since 1978, subject to strict specifications to guarantee its quality and carefully controlled by the "Confrérie de la Cerise" which invites gourmands each year in June to the Festival de la Cerise. Cherry trees are abundantly cultivated both on the plains and on the hillside. They flower in spring and produce their fleshy and vermeil fruits from mid-May to the end of June, depending on the variety. 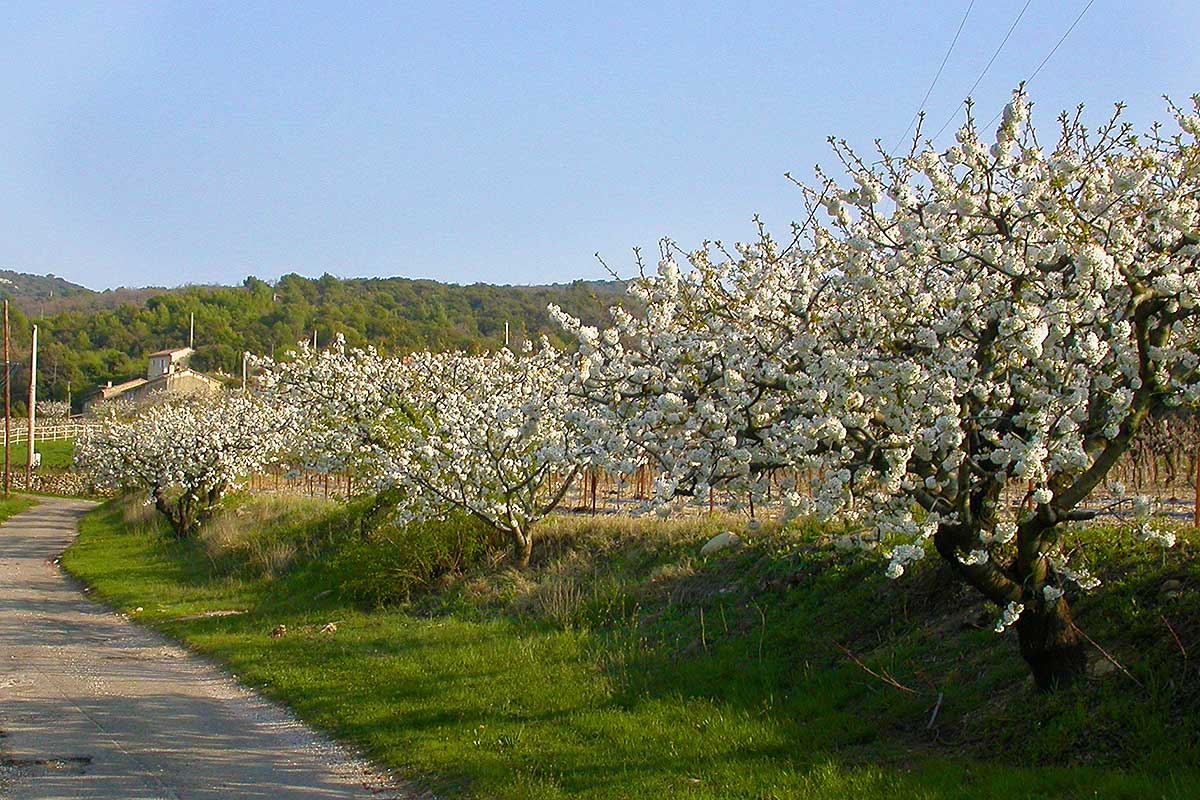 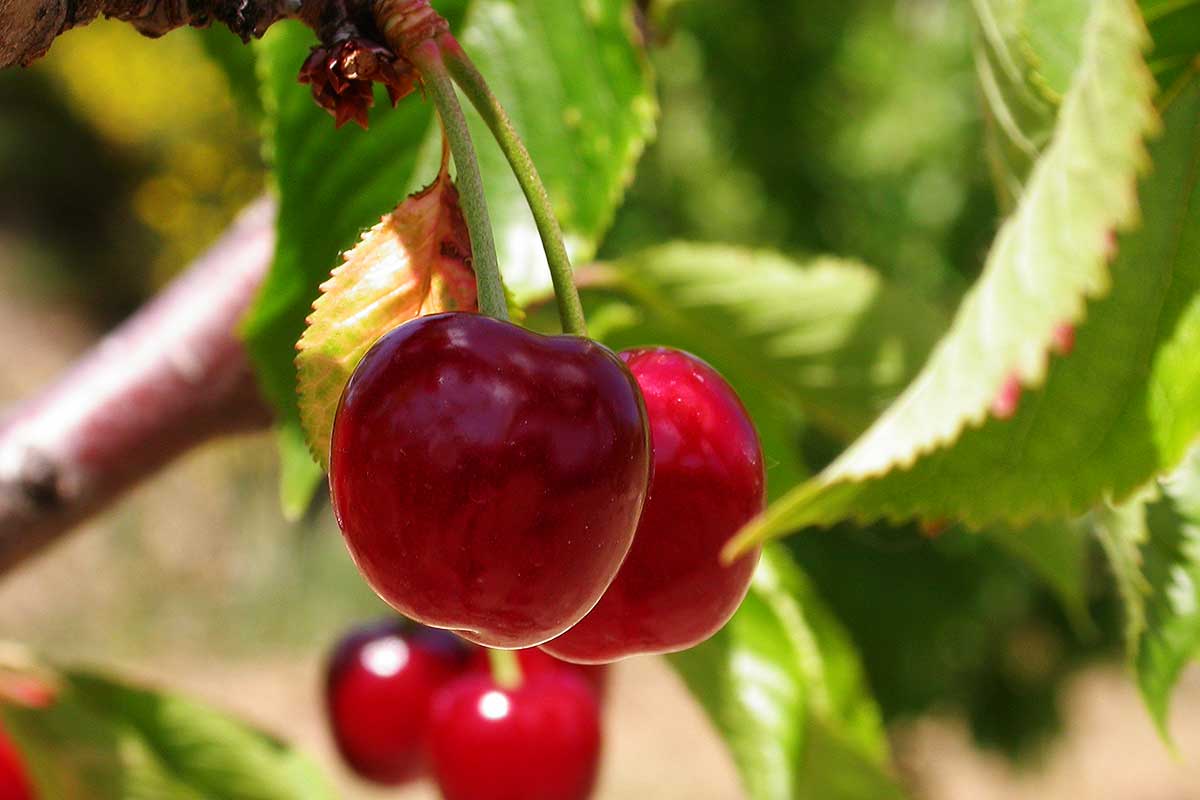 The territory of Venasque has provided evidence of human occupation since the Paleolithic, but especially the Neolithic period. The name "Vindasca" is of Ligurian origin. The rocky spur commands the direct road that connects Carpentras to Apt through the Vaucluse Mountains, it was an oppidum of the Gallic tribe of the Memini. The thick semi-circular "Saracen Towers" that still defend access to the village date back to the 4th century.

During the High Middle Ages, the Bishops of Carpentras settled in Venasque, a site that was easily defensible. The engraved tombstone of Boetius, Bishop of Carpentras at the end of the 6th century, was found at Notre-Dame de Vic, at the foot of the rocky spur. Venasque gave his name to the Comtat Venaissin. Besieged by Protestant troops during the Religious Wars in 1562 and 1564, the village was never taken. The village has preserved remarkable testimonies of its history. 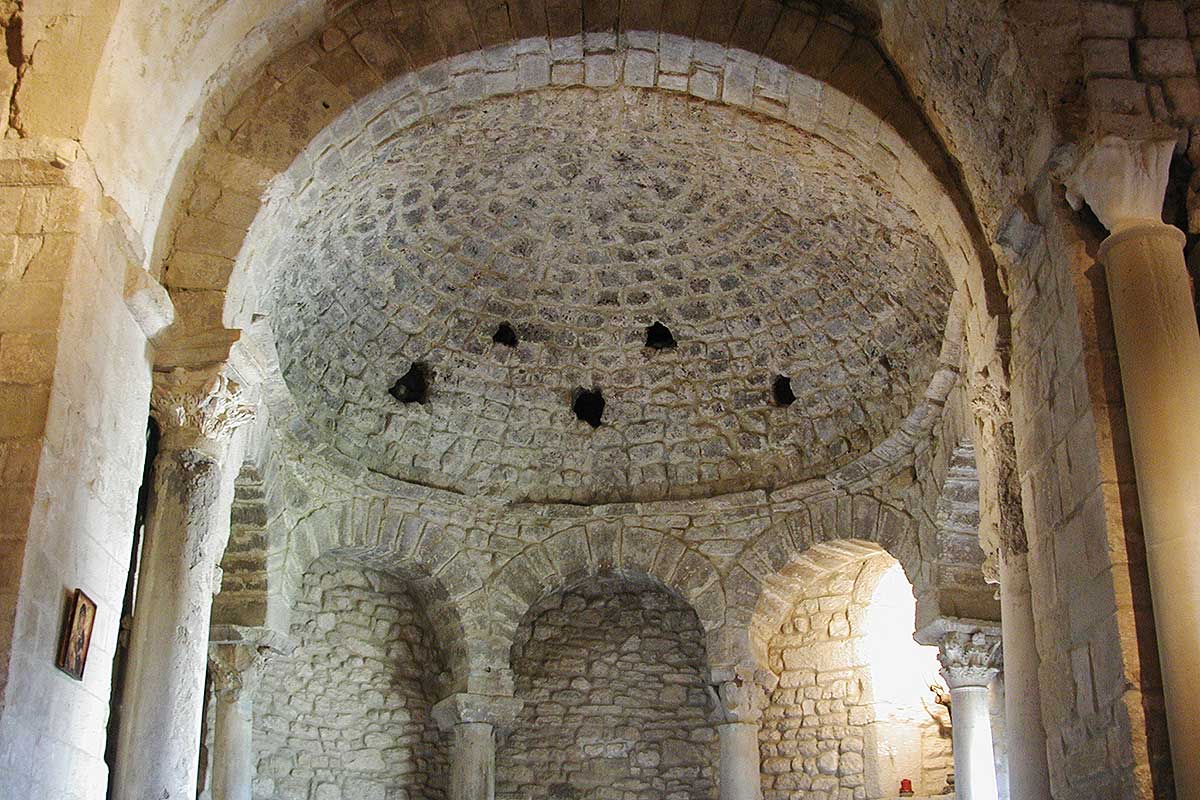 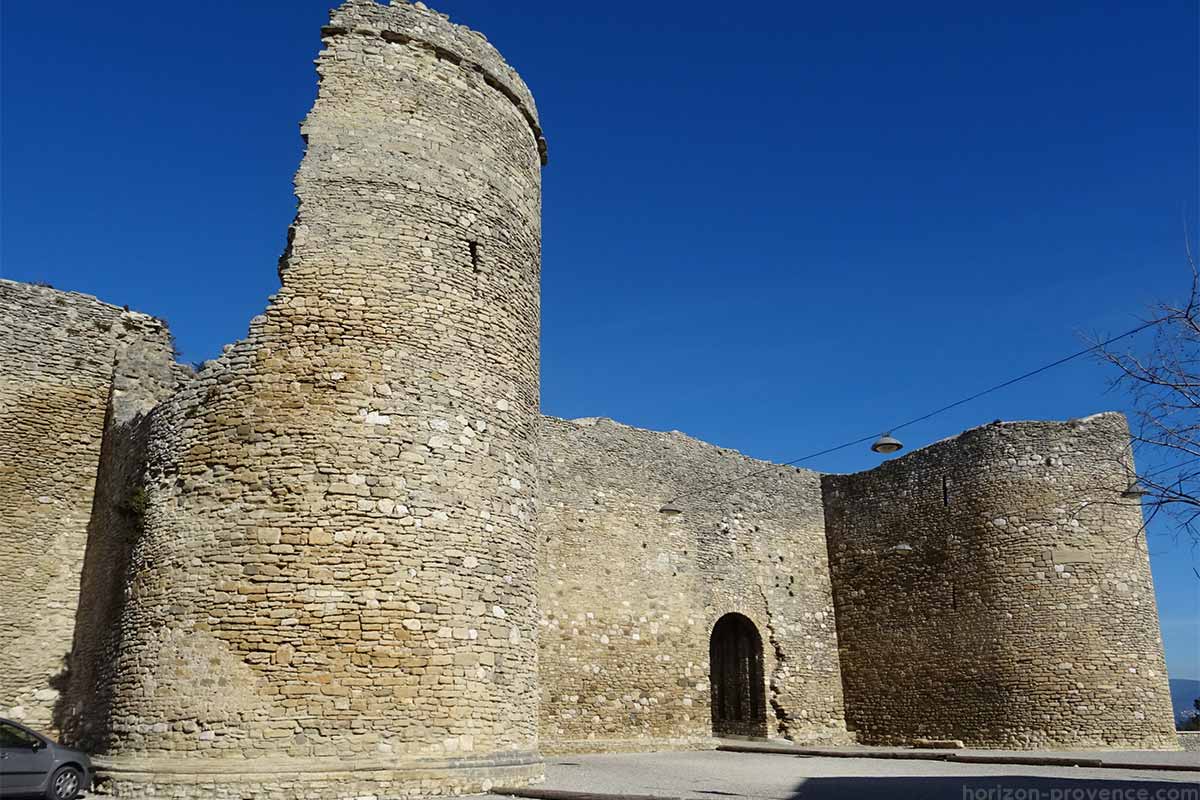 Visit of Venasque in photos : slideshow 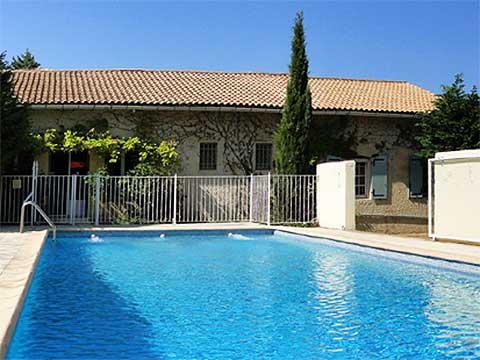 Family and cozy hotel on the heights of the village Venasque

Things to see and do in Venasque :

map of Venasque and Provence