Arles has known in the past its glory days aas was one of the imperial cities of the Western Roman Empire. The time of its Roman splendor is long past, but Arles is one of the important cities of Provence with an exceptional architectural heritage dating back to the ancient times: the Roman Arena, the Roman theater, the Alyscamps cemetery reflect the magnificence of "Arelate" the Roman Arles and the prosperity of Provence "Provincia Romana." The Museum of Roman Antiquities contains archaeological treasures. 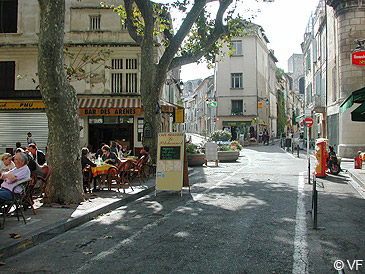 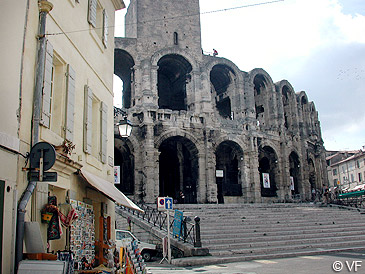 Arles is a very important city to the Middle Ages, Romanesque peaked refinement to the church of Saint Trophimus, where was crowned king of Arles the Germanic Holy Roman Emperor Frederick Barbarossa. It was later supplanted by Aix-en-Provence and Marseille on the political and economic fields. Nowadays Arles is now a sub-prefecture of Bouches-du-Rhone. It has 35,000 inhabitants, but it is the largest city in France, its territory covers a good part of the Camargue. 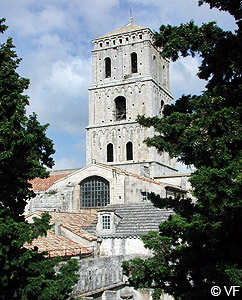 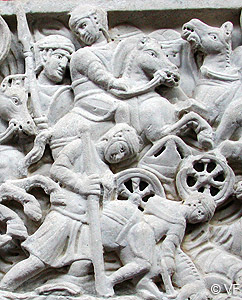 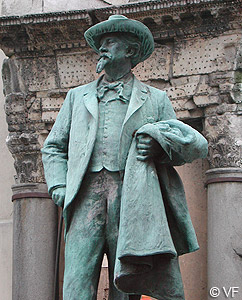 This historical legacy plays a role in the Provençal cultural revival of the late 19th century and early 20th century, the Félibrige. Arles which was a capital of Provence's tradition and Frederic Mistral celebrated. In Arles, the Provencal traditions are proudly brandished: the annual election of the Queen of Arles is a special appointment for all inabitant, Easter Fest continues taurine and bullfighting tradition, the international exhibition of santons (crib figurines) is the largest of its kind, the Museon Arlaten museum of Provençal culture founded by Frédéric Mistral. 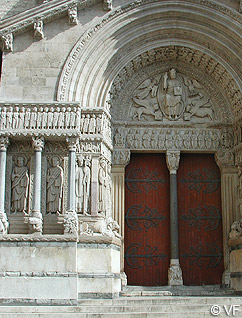 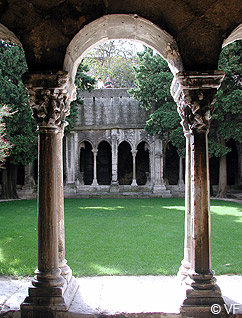 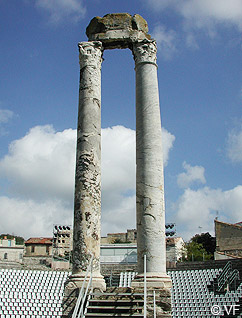 The contemporary cultural influence beyond the borders of Arles in Provence, the city and the surrounding landscape inspired the painter Vincent Van Gogh some of his masterpieces during his stay in Arles. Today Photography Festival in july has an international recognition. 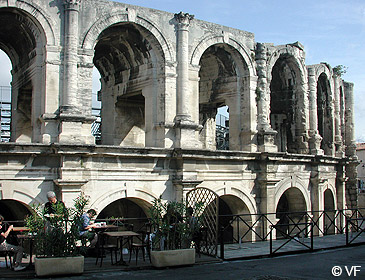 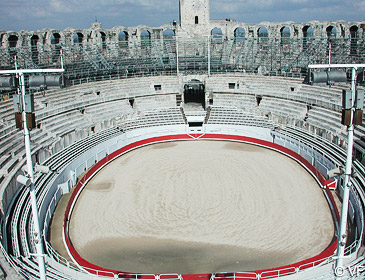 The Arena is the largest and most remarkable monument of ancient Arles. This is a large Roman amphitheater, oval measuring 136 meters long and 107 in width, it is a little larger than the amphitheater of Nîmes (133x101 meters). It could accommodate up to 26,000 people. During Middle-age, The amphitheater was transformed into a fortified medieval district containing 200 houses and two chapels. Three towers were still visible high in the 13th century. Arenas were cleared and restored in the 19th century and they resumed their original function as a place of entertainment. It gives regular concerts, this is a mecca of bullfighting in France during the Easter Fest.

Accommodation in Arles and nearby 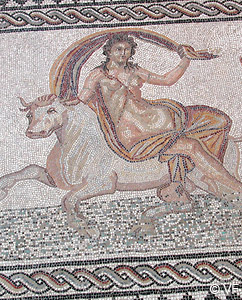 Le Mas des Rizières
Two guest rooms and two apartments in a farmhouse in the Camargue Regional Nature Park of the Camargue near the pond Vaccarès.

Arles is in the Bouches du Rhone (13), between the Alpilles and the Camargue.