Castillon du Gard is a medieval village located at the southern end of the Gorges du Gardon, only 4 km from the Pont du Gard. The village is built on a small advanced plateau (at an altitude of 90 metres) overlooking the Gardon valley planted with vines and cherry trees. The view leads to the Pont-du-Gard, from which the arches set in the scrubland can be seen in the distance. Castillon is located a little off the roads that go to UzĂ¨s in the west and Bagnols-sur-CĂ¨ze in the north, it is a peaceful and quiet village, more active during the tourist season. 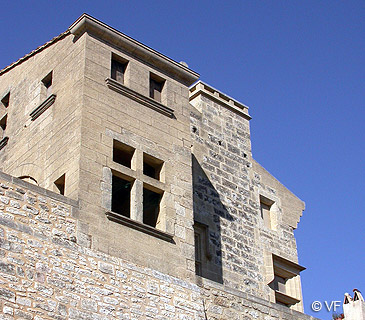 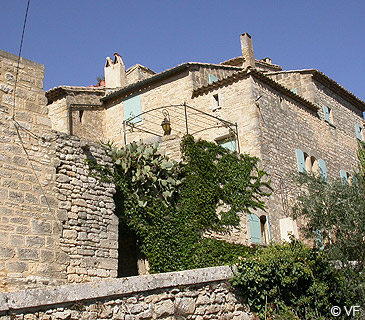 Outside the village, to the northwest, there was a beautiful Roman villa whose remains are still visible, it was the centre of an important agricultural property where reason and olives were pressed. Castillon takes its name from the castle that was built here, a defensive structure protecting the population. In the Middle Ages the village called "Castrum de Castelione" was owned by the Bishop of UzĂ¨s. A village consul was appointed by the bishop. The religious wars were catastrophic for Castillon: the village was taken over by the Protestants in 1568, then taken over by the Catholic party two years later. The Protestants of UzĂ¨s seized it again in 1575 and their opponents finally took it back in 1580, after which Castillon was badly damaged. 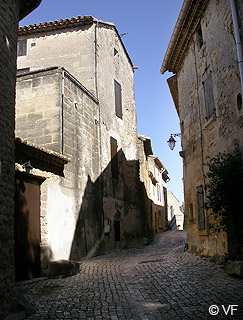 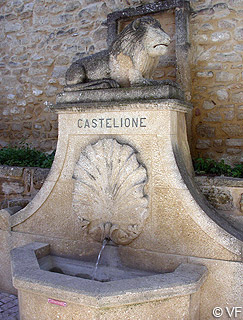 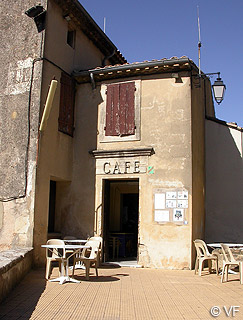 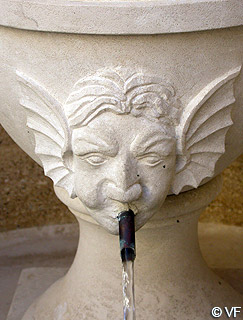 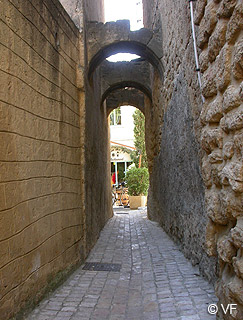 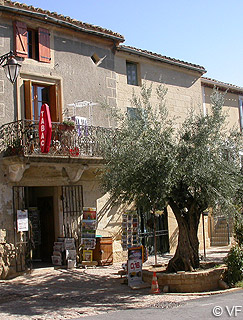 Today, however, Castillon is for visitors a very beautiful medieval village, one of the most beautiful in the Gard department. The FaĂ§ades were beautifully restored in the 1970s. Around the central square decorated with two century-old olive trees, at the bend of the narrow cobbled streets, there are remains of ramparts, mullioned windows, buttresses, gargoyles and fountains. The church of St. Christopher is more recent, dating from the 19th century. Outside the village are the Chapel of St. Christopher (to the south-east), the Romanesque Chapel of St. Caprais (to the north-west), an ancient place of pilgrimage, and the ruins of a leper colony, a place where leprosy patients were isolated. 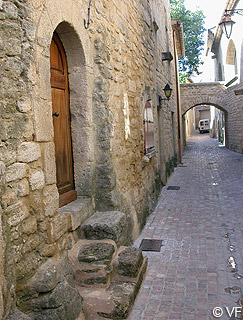 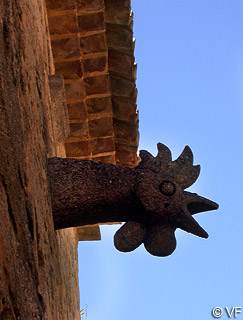 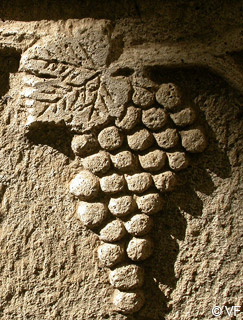 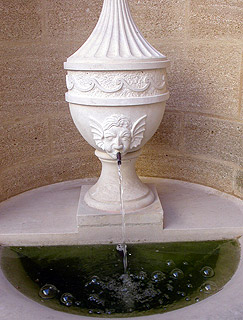 The village of Castillon-du-Gard is located in the department of Gard, near the Pont du Gard and the town Remoulins.