Saint Tropez in the french Riviera

Saint-Tropez is a fishing port and seaside resort on the Côte d'Azur, located on the gulf that bears his name. This pretty colorful town, typical Provencal only city on the coast of the Massif des Maures, is busy all year round. Saint-Tropez is a rallying point for artists, international jet set, and tourists from around the world. 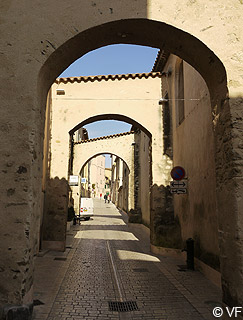 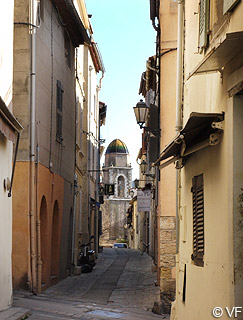 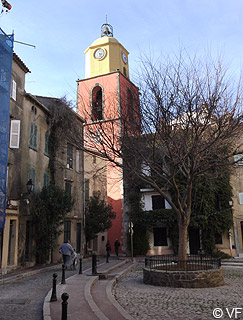 The privileged location of Saint-Tropez was noticed since antiquity, it was then Heraclea-Caccaliera a counter of the greeks of Marseilles, then a Roman town. The name of Saint-Tropez comes from the christian martyr called Torpes, intendant in the palace of the Emperor Nero, whose decapitated body was placed on a boat and ran aground here. The fall of the Roman Empire led to centuries of disorders and piracy. The mountainous region around Saint-Tropez was occupied by the Moors in 890, they were finally expelled in 976. 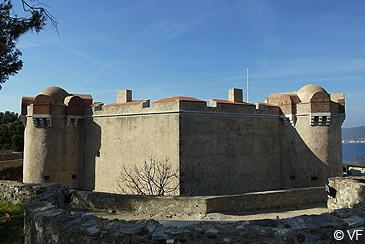 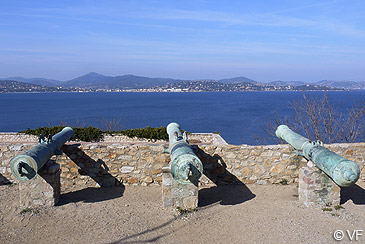 A fortress is overlooking the city. The extremity of the Gulf was the border between the Kingdom of France and the County of Nice. Paradoxically, the fortress did not suffer attacks of Piedmontese and Italian invaders, but from inhabitants themselves. The governor of Saint-Tropez, taking advantage of the League revolt, refused to render the fortress to the king. It was besieged and dislodged by the population of St Tropez in 1596. In 1637, the citadel repels an attack of 21 Spanish ships. The "Bravades Saint-Tropez" commemorate this event every year. Shortly after, the lord of the citadel took advantage of the Fronde against the queen regent Anne of Austria and her son Louis XIV, at last the population of St Tropez again dislodged the rebel. 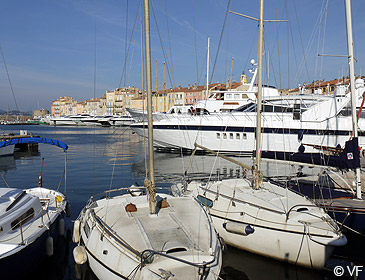 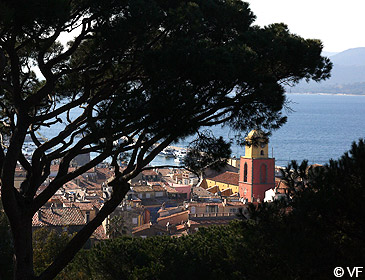 In the first half of the 20th century Saint-Tropez was a resort frequented by painters. Among them Signac moved into the area and painted some of his most beautiful paintings . The museum of the Annunciation exhibits remarkable paintings of the biggest names from the early 20th century , Braque, Picabia, Matisse, Bonnard, Seurat, Utrillo. During the 2nd World War, Saint-Tropez was the first town liberated by the Allies after the landing in Provence on 15 August 1944. The port was damaged by bombing.

Saint-Tropez became "St. Trop " in the 50s, when Brigitte Bardot bought his famous estate "La Madrague". Movie stars and singers frequented the place that became the most festive of the Côte d'Azur and still remains. Many films were shot in Saint-Tropez, including the famous "And God Created Woman" by Roger Vadim with Brigitte Bardot with the popular series "Cops of Saint-Tropez" with Louis de Funès

Today boats of millionaires line up along the dock and colored houses, Saint-Tropez is a name that make world dream.

During season Saint-Tropez is not easily accessible by car, one road leads to the town and is cul de sac. A shuttle boat across the bay from Port-Grimaud, Sainte-Maxime or Cogolin, the journey takes only 10 minutes and this is probably the most enjoyable (and fastest) way to get to Saint-Tropez .

Accommodation in Saint-Tropez and nearby: 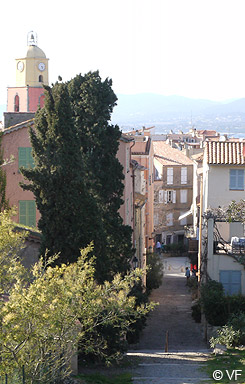 The town of Saint-Tropez is located in the Var department on the Côte d'Azur.